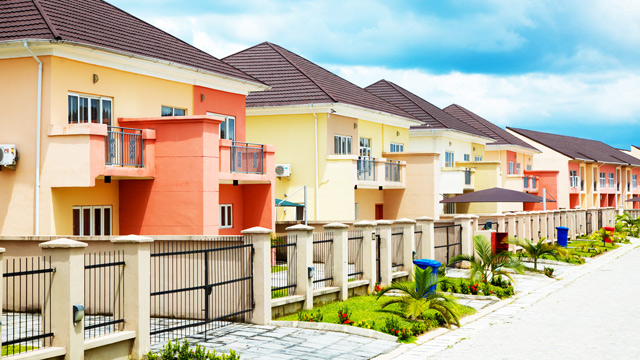 The Trade Union Congress of Nigeria ( TUC ) Bayelsa chapter has called on the three tiers of government to provide more affordable houses for workers across the country.

Mr Tari Dounana, TUC’s Chairman in the state, made the call in an interview with the News Agency of Nigeria in Yenagoa on Wednesday.

Dounana expressed concern on how workers suffer due to lack of accommodation, stressing that provision of more housing units would go a long way at improving their well-being.

The chairman, however, commended the Federal and State Governments on some policies so far made in support of housing development for the Nation’s work force.

“The issue of housing benefit is a big challenge, especially in a state like Bayelsa that is still green; the skyrocketing cost of rentage is a serious concern and it needed to be addressed.

“So, we are using this medium to appeal to the government at all levels to ensure that affordable housing are built for civil servants, not only in Bayelsa, but the nation at large.

“Yes, the government of Bayelsa has started some projects in different locations which they tagged “Building Houses for Workers,” we are waiting to see more and let the evidence speaks for workers.

“I believe the project will go a long way to cement the relationship and confidence that the workers have for the government,” the union boss said. The Nation