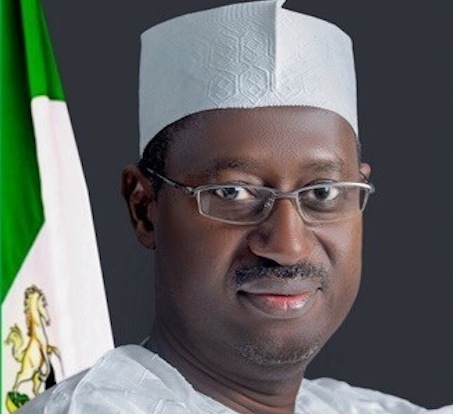 The Federal Government Staff Housing Loans Board (FGSHLB) and the Federal Mortgage Bank of Nigeria (FMBN) have concluded arrangements to intervene in the rehabilitation of communities devastated by terrorist attack in the North East and herdsmen attacks in Benue State.

The intervention will be through partnership on the Home Renovation Loan Scheme developed by the FMBN for contributors to the National Housing Fund (NHF) in the public service.

Executive Secretary of the FGSHLB, Dr. Hannatu Adamu Fika, said this recently in Abuja while speaking with newsmen.

“Between us FGSHLB and FMBN, we have discussed and concluded arrangements where we can also assist the Federal Government towards rehabilitation, especially of the North East region that has been devastated by Boko Haram activities,” she said.

“So, we are of the view that as sister agencies of government that are into partnership for home renovation loan, if we are giving renovation loans to public servants, why should we not have a focus in one of our tranches, so that we can assist federal workers whose houses have been destroyed,” she said.

Mrs Fika said while the intervention in the north-east was been contemplated, attacks broke out on communities in Benue State and that they have to consider as priority areas like Benue State where the herdsmen and some Benue communities are fighting. DT