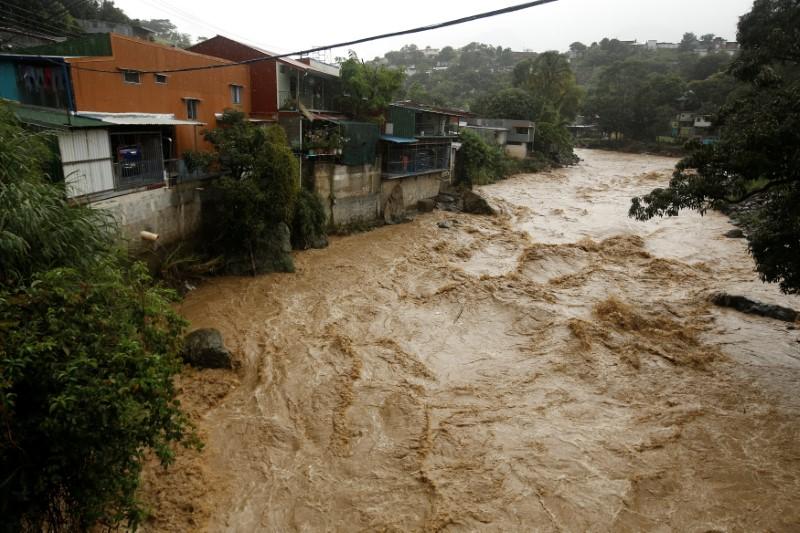 Kenya has set aside 50 million dollars in the next financial year, starting July, to mitigate the effects of drought and floods that are now considered national disasters.

“It is evident that when drought and floods occur, they typically set in motion a complex chain of events that disrupt family livelihoods, local economy and in severe cases, the national economy,” said Dr Julius Muia, the Planning principal secretary at the Ministry of Devolution and Planning.

While speaking at conference on building resilience to mitigate the impact of drought and floods organised by the Kenya Institute for Public Policy Research and Analysis (Kippra) Dr Muia said the country has identified ending emergencies as a priority to ensure that it meets its development goal under the Vision 2030 blueprint.

Between November 2016 and April 2018, the bad climatic conditions have ravaged the country leaving behind a trail of loss of lives and livestock, destruction of infrastructure, a big hole in government coffers and significant negative impacts on the economy.

It is estimated that the drought and floods have affected some 3.4 million people and cost the government more than $200 million.

In efforts to build resilience, the country had set up the National Drought Emergency Fund with a budget allocation of 20 million dollars to facilitate timely response and minimise the effects of drought.

The government had also drafted the Disaster Risk Management Bill that had already received Cabinet approval and is set to be tabled in Parliament.