Delayed housing project in Lagos to be completed – Nigerian govt 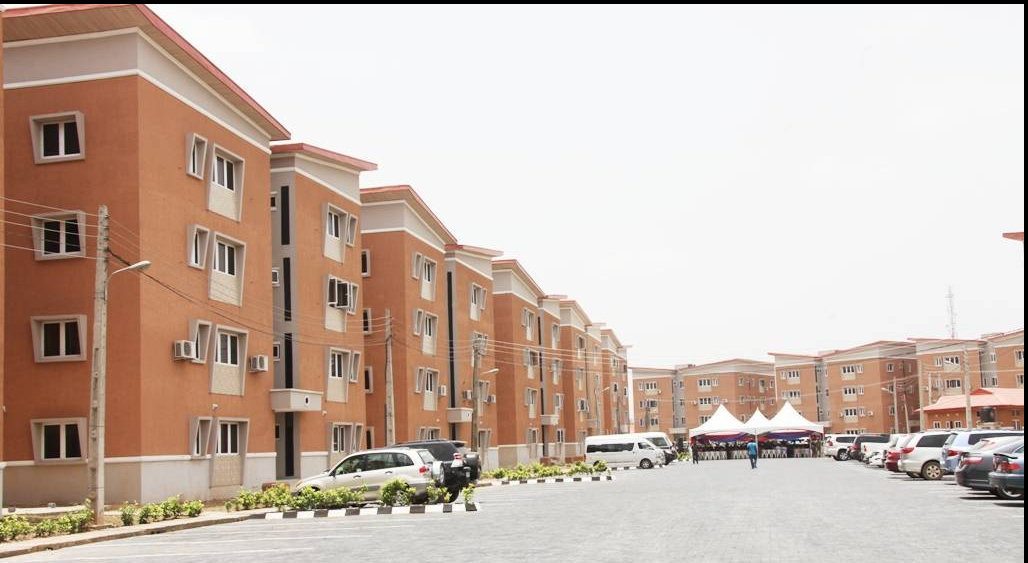 The federal government will soon resolve the challenges delaying the completion and delivery of its Igbogbo/Bayeku Housing Scheme in Ikorodu area of Lagos State to Nigerians. The Minister of State II for Power, Works and Housing, Suleiman Zarma, said this while inspecting the Igbogbo/Bayeku Prototype Housing Scheme on Thursday.

Mr Zarma said that the project was awarded in 2014 but was stalled due to demand for an upward review of the project sum by the contractors. “The aim of this visit is to ascertain what is really happening on site from its managers. “I have heard that the contractors are asking for an upward review of the contract sums,’’ Saying that the ministry was going to weigh the options and take necessary steps aimed at completing and allocating the houses to intending home owners. Stating that the ministry was also discussing with the Lagos State Government on how the state could provide land for more housing estates for residents of the state. “We are going to appeal to the governor of Lagos State and I think he will accede to our request. “Once the properties are developed, anybody that is taking possession of any of the buildings will either be from Lagos state or a resident of Lagos. “So the economic benefits will come to Lagos State” The minister said that the federal government’s houses were for all Nigerians both in the middle and low income earners from the formal and informal sectors of the economy. He explained that there were different packages to suit different income levels and cultures.

The Federal Controller, Housing, Lagos, Kenneth Abuah, said that there were 12 blocks of two bedroom flats, electricity and water works for the Prototype Housing Scheme.Mr Abuah who conducted the minister round the project site also gave a rundown of activities there. Also, the Federal Ministry of Power, Works and Housing site coordinator, Peju Fatiye, said that the project was divided into the prototype, public private partnership (PPP) and site and services sections. Mr Fatiye explained that a portion of the PPP had been completed and was in the process of being taken over by the Federal Mortgage Bank.

She said that all the contracts were awarded in November 2014 but that the contractors abandoned the project due to insufficient funding. Now statingthat the electrification and water supply aspects of the project had been completed. “It is our prayer that these building blocks will be completed so that these facilities can be put into use very soon,” She said that some of the challenges facing the site include security issue and lack of perimeter fence around the site.

She said that with the perimeter fence in place, it would stop unauthorized access to the site. (NAN)