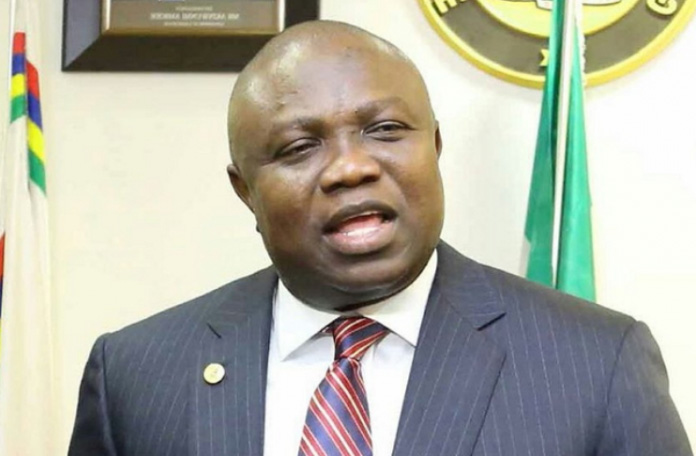 Oke-Oko, Oke-Tapa and Isawo communities in Ikorodu, Lagos State, have earmarked 10 acres for the construction of military barrack in the area.

The traditional ruler of the communities, Chief Muse Ibrahim said that the gesture was in appreciation of the military’s efforts in ending militancy and pipeline vandalism in the areas.

Ibrahim told reporters in Lagos on Tuesday that the communities have continued to enjoy relative peace devoid of militancy and vandalism in the past two years.

The monarch noted that the continued presence of security agents had deterred militants and other criminals from operating in the area.

He said the land was part of the areas previously occupied by suspected militants and vandals who unleashed terror and killed many residents of the area.

Ibrahim commended Gov. Akinwunmi Ambode for his efforts at ending militancy and pipeline vandalism in the area.

“We want to really appreciate the governor for his swift response and handling of the issues of militancy, pipeline vandalism, kidnappings, armed robbery which terrorized our areas through the creeks.

“His immediate response and assistance in the area of quick deployment of special military joint taskforce and other security agencies to our areas helped us greatly in restoring peace to the various communities.

“We also thank the governor for the deployment of swamp buggy excavator which were used to clear the creeks where the militants operated and caused us havoc,” he said.

The traditional ruler commended the Lagos State Government on the ongoing construction of a major road linking Agric-Owutu-Isawo areas of Ikorodu with Arepo on the Lagos-Ibadan Expressway.

“The road leading to Lagos – Ibadan Expressway will bring rapid economic development to the area.

“The road will attract revenue to the state and communities,” he noted.

Report shows that the Inspector-General of Police, Idris Ibrahim, on Aug. 4, 2016 visited Isawo creeks and deployed joint military taskforce to dislodge militants and vandals from the area.

No fewer than five policemen and two soldiers, including an army captain, were killed after the militants and members of the Joint Task Force clashed on April 9, 2017.