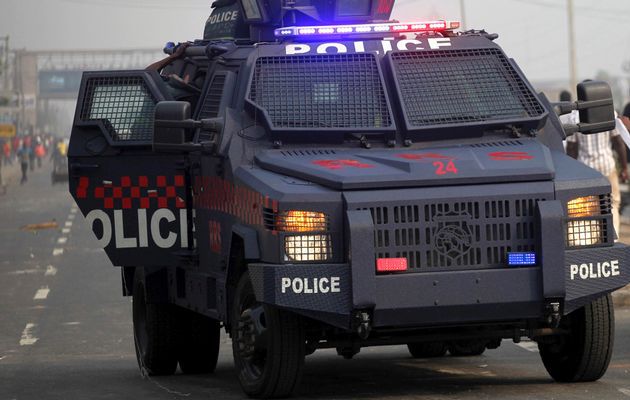 The Commissioner of Police in Lagos State, Imohimi Edgal says dump sites, undeveloped lands and uncompleted buildings likely to house criminals will be combed as part of preparations for the 2019 general elections.

Mr Edgal told journalists on Monday at the command’s headquarters in Ikeja that the measure was to check crime ahead of the forthcoming elections.

According to him, many criminals have been living and keeping arms and ammunition at different dump sites as well as abandoned lands and buildings in the state.

“We have not been paying serious attention to dump sites, abandoned lands and buildings.

“Intelligence reports show that many criminals live and keep their weapons in these areas.

“When we raided Olusosun dump site recently, we arrested over 100 suspected criminals.

“We also recovered many arms and ammunition and Indian hemp from the place. The dump site covers an area of about 50 acres of land.

“We have decided to take over such lands in Lagos as a proactive measure for violence-free elections in 2019.

“As part of preparations, we have been having workshops with INEC officials.

“We are also studying clips from previous elections in Lagos to identify all the black spots during elections.

“We advise owners of abandoned lands and buildings within the metropolis to ensure that their facilities are not used by hoodlums.

“We call on the public to report to the police any empty land and uncompleted buildings that hoodlums are using as their hideouts to plan for any crime,” Mr Edgal said.

The News Agency of Nigeria (NAN) reports that the Olusosun dump site at Ojota had been on fire for about a month, forcing the Lagos State Government to seal up all artisans’ shops in the area.

Different police teams were sighted guarding the dump site and preventing residents from entering the area.