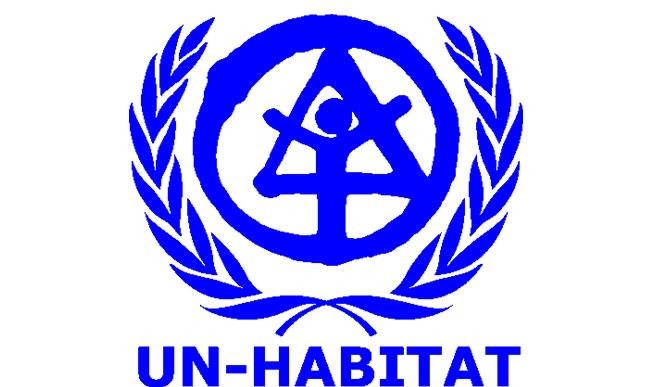 The most comprehensive state urban redevelopment initiative to come on stream in recent years is underway in Niger state.

This followed the conclusion of preparatory activities signaling the commencement of the four-pronged Niger State Urban Support Programme (NSUSP).

NSUSP is expected to deliver, by September 2019, the pioneer state-level urban development policy in the country as well as Integrated Development Plans for Minna, the state capital and Suleja, where plans for an adjacent new pilot Smart City are also to be developed.

The joint initiative is being implemented in collaboration with the United Nations Human Settlements Programme (UN-Habitat) and the Government of South Korea, with a project development cost of $1,920,000, which is jointly shared between the Niger State government and UN-Habitat.

A statement from UN-Habitat said the pilot Smart City which is to be developed near Suleja along the proposed bypass between Minna-Suleja Road and Zuba, on Kaduna-Lokoja Road, will essentially ease the development pressure on the city.