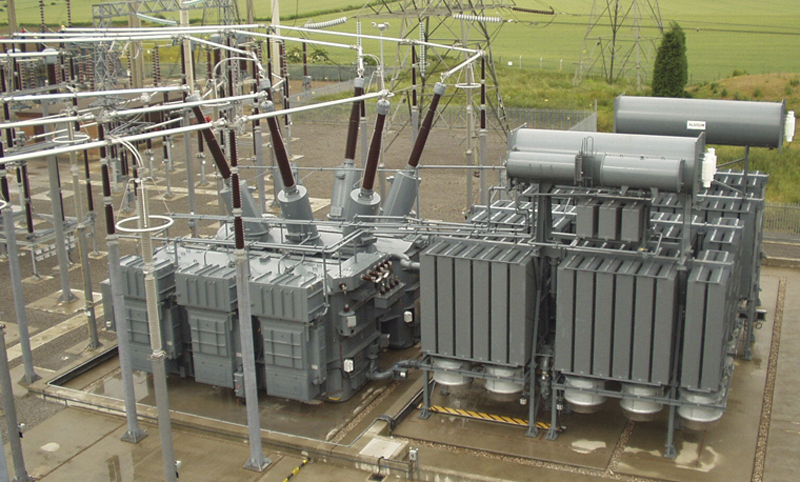 Mr Chukwudi Ezinwa, the Chairman of Ezeagu Local Government in Enugu State, says his priority is to provide electricity to all households in the council area.

Ezinwa made the promise in an interview with the News Agency of Nigeria (NAN) on Saturday in Enugu.

According to him, he had made contact with the Enugu Electricity Distribution Company (EEDC) and other rural electrification agencies and partners on how best to achieve this within record time.

“My foremost priority now is to improve the infrastructure of the council area, especially the extension of electricity from one community to another.

“This will ensure that areas not currently energised in the council area would be energised with electricity so that the lives of rural dwellers can be touched,” he said.

Ezinwa said that with constant electricity, the issue of pipe-borne water would be tackled as there would be electricity to power generating sets in mini-water schemes in the council area.

The chairman said he would also focus on staff welfare and education during his two-year tenure.

He said that there must be a harmonious relationship between the government and its staff because the workers, being the creator of the wealth, must work hand together with the government to move the administration forward.

“Another area of importance to my administration is education. Most of the primary schools in the council area are dilapidated.

“They need effective renovation for us to put them to normal shape so that pupils can go back to the classrooms and learn like their counterparts in the cities,” he said.