We were in office when the fire started – KAD-SIECOM Chairman 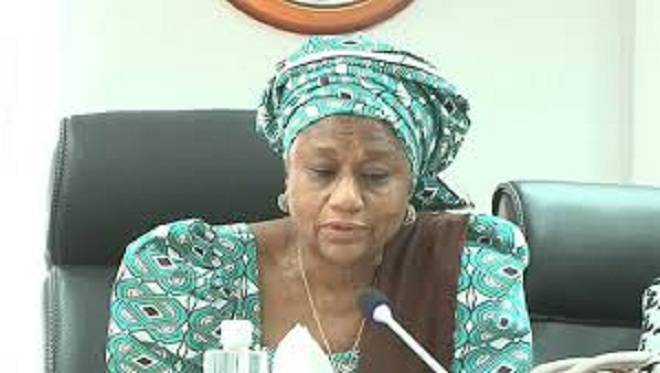 Addressing the media, the chairman said the fire started around 10:30am and affected all the offices on the 2nd floor of the two-storey building.

She noted that the fire affected the office the chairman, legal and finance departments and conference room.

She added, “No live was lost, and there were no injuries recorded. At the time the fire started, the members of the commission were in an emergency meeting in the chairman’s office.”

Reacting, a front runner for the Kaduna Central senatorial seat under the platform of All Progressives Congress (APC), Alhaji Lawal Adamu popularly known as Mr. LA described the incident as unfortunate and a drawback to the efforts of the state government and the APC to build strong democratic institutions.

Mr. LA, who spoke through an aide, Abdulazeez Suleiman said it is regrettable that such ugly incident should occur at a time when the state is preparing for election into local government offices.

“With the local government poll just a few weeks away, this incident is indeed lamentable”, the senatorial hopeful said while praying God to prevent such occurrences in future.

The Green Party of Nigeria (GPN) has commiserated KAD-SIECOM and the state government over the incident but insisted that the election must hold as scheduled.

The chairman of GPN in Kaduna state, Ahmed Mohammed Zagi in a statement said, his party believed in true and genuine democracy and of the view that the local government areas which are the closest to the grassroots deserve to be administered by elected representatives at the council and ward levels.

A combined team of security operatives has since taken over the premises. Daily Trust