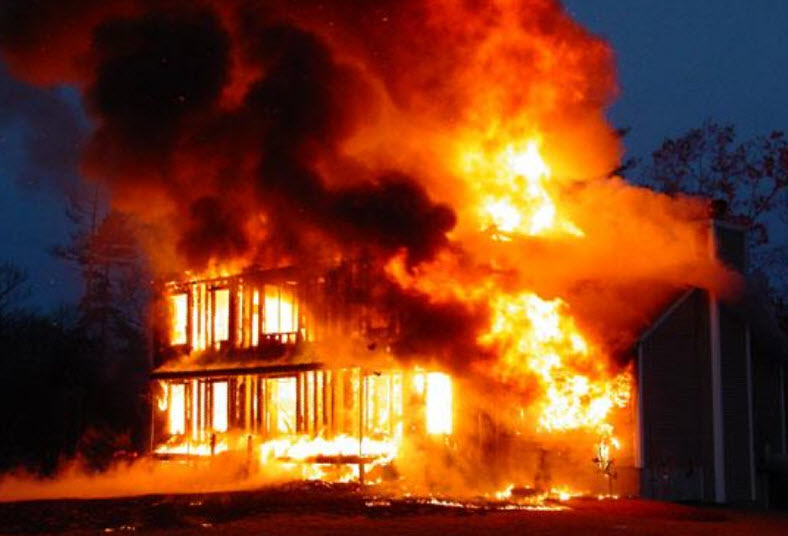 Latest report said the death toll from the fire in a shopping mall in the Siberian city of Kemerovo has hit 37, a spokesman for the firefighting operation’s headquarters said.

“The overall number of those killed by fire is 37,” the spokesman told TASS.

According to first deputy governor of the Kemerovo region Vladimir Chernov, thirteen more bodies were found in one of the movie halls.

Earlier reports put the number of the fire victims at 12.

The fire at the Zimnyaya Vishnya (Winter Cherry) shopping mall in central Kemerovo started on the fourth, top, floor and consumed an area of about 1,600 square meters.

Twenty people were saved from the burning building, and some 100 others were evacuated.

A criminal case has been opened, said TASS.

It has a parking lot for 250 cars, shops, a bowling, a children’s centre, a cinema, and a petting zoo.