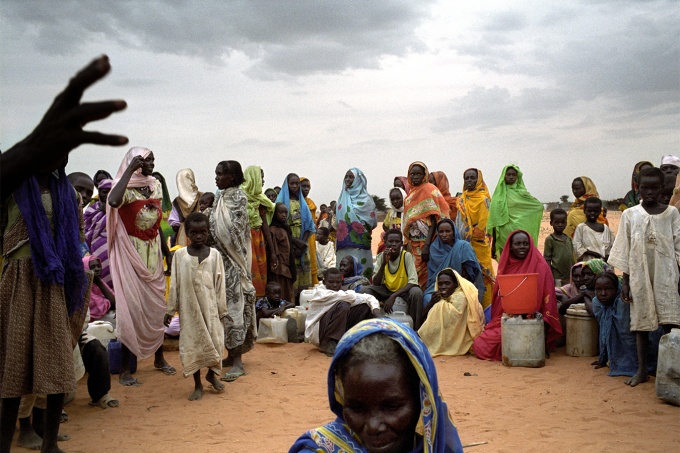 The Presidential Committee on Flood, Relief and Rehabilitation (PCFRR) has said the administrative building of the ultra-modern Internally Displaced Persons (IDPs) camp gutted by fire in Shendam, Plateau State, is worth more than N45 million.

A member of the committee, Mr. John Owoicho, made this known when he led other officials on assessment visit of the building.

It was reported that the administrative block which was completed but yet to be occupied was razed on February 20.

“We will wait for the report from the Fire Service and the State Emergency Management Agency (SEMA) to decide whether or not to reconstruct the administrative block.

“This is because the value of what has been destroyed is in excess of N45m.

“The money was raised by ordinary Nigerians to assist those that might be displaced by either flood or any other disaster,” he said.

He advised the chairman of Shendam Local Government Area and SEMA to immediately put the other completed building (a hostel) to use. (NAN)